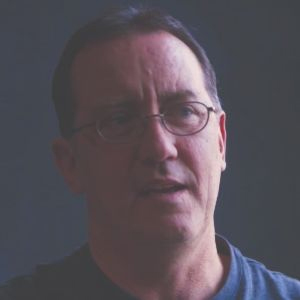 D’nardo Colucci
Extended reality (XR) has become an instant hit with its ability to merge both the physical and virtual worlds. However, for XR to provide a truly immersive experience, it must be delivered in a more natural environment. Realizing the need for such a design, tech-savvy individuals involved in the first wave of VR in the 1990s founded The Elumenati, in 2003. Since its inception, The Elumenati has been delivering best-in-class solutions to clients by adhering to a holistic systems approach. “We do not just sell hardware and disappear when the deal is closed. Rather, we work closely with our clients to help them define, and ultimately deliver, the right guest experience” says D’nardo Colucci, Co-Founder and President of The Elumenati. The Elumenati offers immersive content in a social and collaborative way. The company’s solution portfolio comprises immersive screens, projection systems, interactive software platforms, and a suite of user interfaces.

Working as a scientist in the early part of his career, Colucci realized that a collaborative immersive environment could deliver double the benefits of a headset by allowing social interaction. Following this idea, he and his team added more effective features to the displays, sometimes augmented with headset displays to meet customer’s needs. They soon found a way to democratize the immersive environment. “It wasn’t rocket science anymore,” recalls Colucci. “Rather, a single projection system with effective software is enough.” Fast forward to today, The Elumenati distinguishes itself from its peers with its highly dedicated team and agile approach.

The professional team of The Elumenati provides comprehensive assistance to its clients by ensuring that the right products are used in the right place, cost-efficiently. “We provide a range of solutions to create immersive experiences from varying content, with an emphasis on user experience and efficient, elegant design that maximizes our clients’ resources. This extends to our software—it is designed to support our clients in creating compelling experiences they can keep evergreen,” states Hilary McVicker, VP—Sales and Marketing of The Elumenati.

The company facilitates its clients in creating an effective XR environment with the GeoDome family of immersive environments and displays. “GeoDome comprises various shapes of screens such as Theater, Portal, Panorama and Globe, to deliver different user experiences. 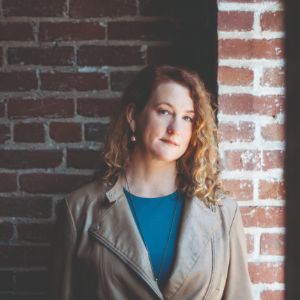 Another aspect the company brings to the table is the ability to create custom experiences with the WorldViewer solution, which helps clients build and manage GeoDome content.

Having served the education sector for long, The Elumenati has expanded to commercial markets such as enterprise and location-based entertainment. In a case study, the company assisted Dreamworks in building more than 20 systems worldwide over 2014-15. “Our immersive projection space was an ideal fit for a family-focused, all-ages experience. We worked with Dreamworks on designing a memorable experience that was simple enough to support deployment at scale,” highlights McVicker. In the first year of engagement, The Elumenati delivered ten units in six weeks; in the second year, an optimized design blended two fisheyes for higher brightness and resolution.

We do not just sell hardware and disappear when the deal is closed. Rather, we work closely with our clients to help them define, and ultimately deliver, the right guest experience” says D’nardo Colucci, Co-Founder and President of The Elumenati

With numerous client success stories, The Elumenati is planning to expand its presence in the medical sector. An existing client uses Elumenati projection in immersive rehabilitation therapies. The Elumenati is also researching on ways in which virtual experiences can help patients to experience life in a better way. The company is also expanding its portfolio of creative user interfaces, especially touchless gesture-based applications that can be appealing in the post-COVID-19 world, across the market sectors it serves. As an independent company, The Elumenati aims to stay agile to better serve its clients. 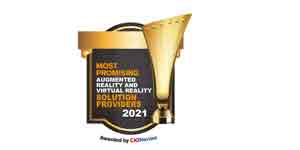 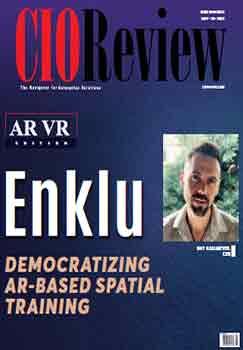